LESSONS FROM A POP TART 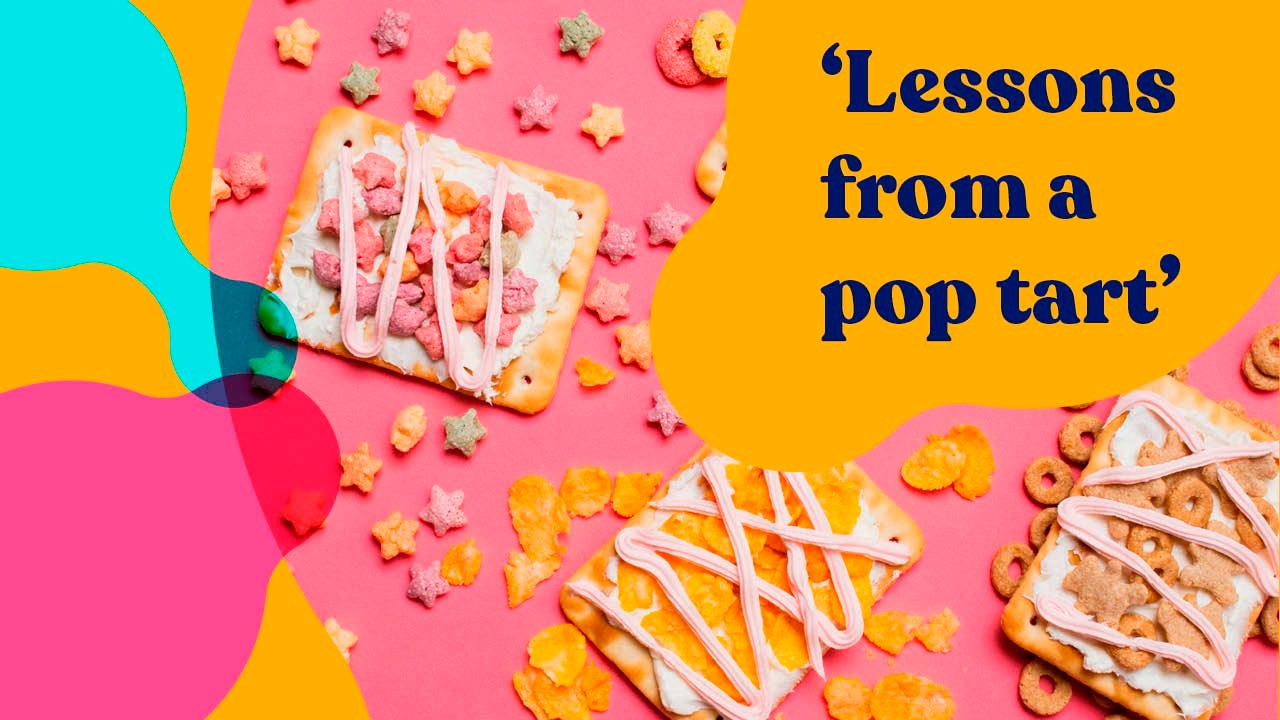 One of the things I’m most passionate about is helping changemakers prepare for success.  For many entrepreneurial non-profits, the idea of preparation and planning is just plain boring, they want to get out there and get results RIGHT NOW.  The reality is, it simply doesn’t happen that way.  As Steve Jobs once said, "if you really look closely, most overnight successes took a long time”.

Jerry Seinfeld, American comedian, was hailed an ‘overnight sensation’. Love him or hate him, he’s one of the most successful self-made multi-millionaires of all time, with an estimated wealth of $950m[1].

Dig a little deeper and you’ll discover that the key to his success? Many years of incredible hard work and dedication to his craft. Jerry’s mum was of Syrian descent, his father Hungarian and he grew up in a humble Jewish household. He became involved in various school productions and tried out open mic nights around New York, and got a small role in the sitcom Benson in 1980, from which he was later fired. It was his appearance on The Tonight Show with Johnny Carson in 1981 when people sat up and noticed his comic genius. The reason he was such a hit was due to his comic timing and delivery. This is because he rehearsed his segment 200 times. 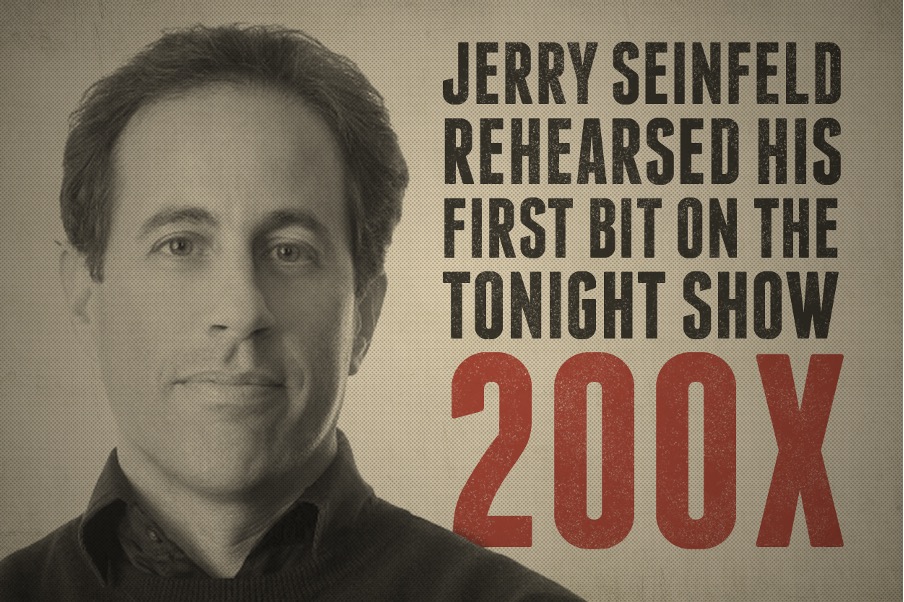 As a child, Jerry had a realisation that the quintessentially American “pop tart” revolutionised breakfast. This stayed with him, and he later spent seven years (yes seven years!) crafting a now infamous Pop Tart joke which he delivered on Late Night with David Letterman. Seven years of preparation and work was delivered in two minutes. But that 2-minute segment was watched by millions of people and led to many more appearances, cementing him as the King of Comedy. 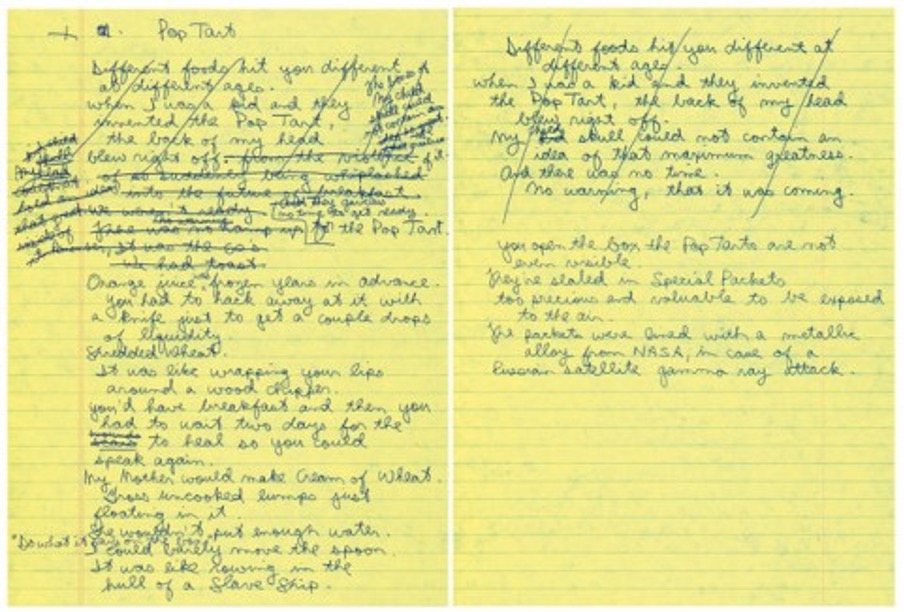 In 1987 he did a 1-hour special for HBO and then created Seinfeld with Larry David in 1988.  The rest is history – Seinfeld became the most watched sitcom on USA TV and has been syndicated in numerous countries across the globe.

Crafting a joke is a little like formulating your approach to a corporate prospect.  It needs careful thought and preparation, with substance and storytelling, following a tried & tested structure. A presentation, just like a joke, can fall flat if the necessary time has not been invested.

When it comes to preparation, there are no shortcuts. If you’re not Organisationally Ready to forge mutually beneficial corporate partnerships, no amount of hard work will make you Partner Ready. Discover your Readiness Score today, by clicking here

How to write a joke with Jerry Seinfield 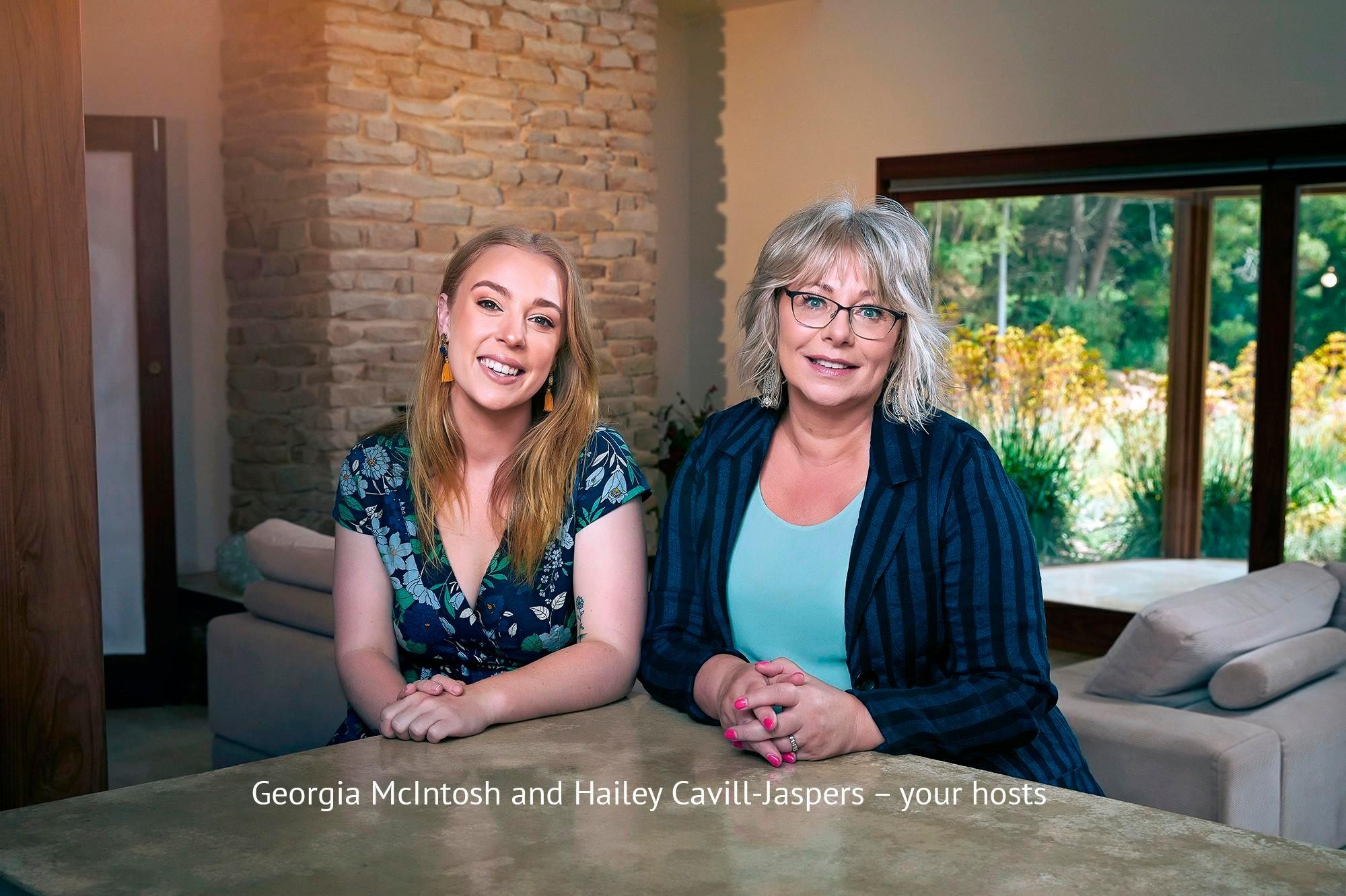